If you’ve recently decided to have a made to measure wardrobe fitted in your house, you might be thinking that it’s time to declutter. We have put together a list of what we believe to be the most effective forms of decluttering your room, preparing you to create the most organised fitted wardrobe possible.

We would highlight that decluttering is difficult. You have to be ruthless but the rewards are great if you can manage this.

The Four Box Method is probably our favourite method. Collect four boxes and split them into keep, throw away, give away and undecided. Then go through your room and sort them accordingly. The best thing about this method is that everything is already sorted for you, so you do not have to re-sort after the initial decluttering.

We have mentioned the lovely Marie Kondo on our blog before as we are firm believers in this woman’s decluttering philosophy. With her own Netflix show, it is unlikely hat you have not heard of this woman and how she organises a wardrobe. However, her philosophy changes the way you think about decluttering, instead of thinking what goes, think about what stays. You ask which item ‘sparks joy’ and those that do not go in the bin or to charity.

This is Oprah’s favourite method. You start withal your hangers pointing in one direction and when you wear an outfit, you change the way the hanger is pointing. This is similar to the packing party as you give away or throwaway anything that has not been worn. This is perfect for getting your room ready for a fitted wardrobe a it focuses on clothes and allows you to get rid of things slowly. 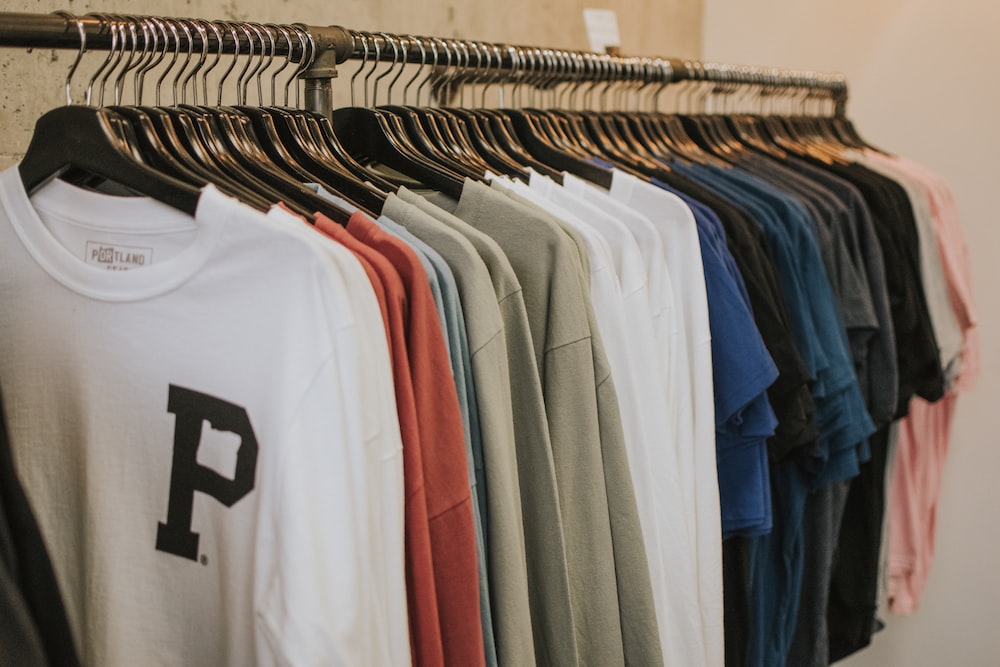 Slightly more extreme than the Marie Kondo method is a packing party. The original idea behind this comes from moving to a new house. Invite your friends around for a party and pack up the house, then do no unpack in your new house, simply take things out when you use them. If anything is not unpacked after three months, chuck them out.

However, if you are not moving to a new house, we suggest a hybrid method. Start with the Four Box Method, as shown above, and put aside your undecided box. Use this box in the same way that you would use your packing boxes. After three months or less, throw out anything still in the box.

This final one is quite savage. The game goes over thirty days following this trend: day one, declutter one thing; day two, declutter two things; day three, declutter three things. Over the space of 30 days, you will decluttered 465 items but all in small, manageable bitesize chunks.

Posted in Fitted Wardrobes and tagged decluttering, preparing for a new wardrobe

You can find out more about which cookies we are using or switch them off in settings.

This website uses cookies so that we can provide you with the best user experience possible. Cookie information is stored in your browser and performs functions such as recognising you when you return to our website and helping our team to understand which sections of the website you find most interesting and useful.

Strictly Necessary Cookie should be enabled at all times so that we can save your preferences for cookie settings.

If you disable this cookie, we will not be able to save your preferences. This means that every time you visit this website you will need to enable or disable cookies again.

This website uses Google Analytics to collect anonymous information such as the number of visitors to the site, and the most popular pages.

Please enable Strictly Necessary Cookies first so that we can save your preferences!